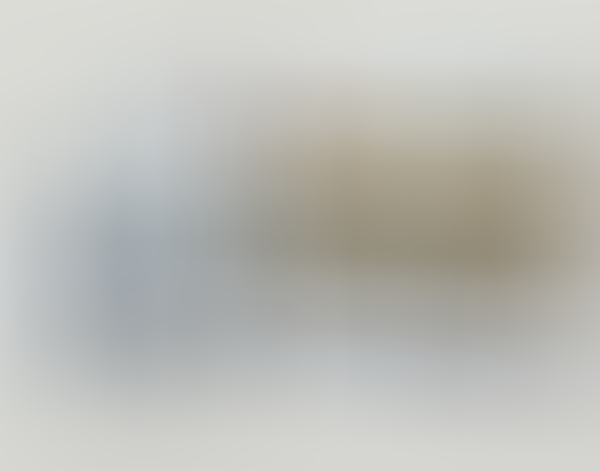 In the anniversary issue of Meeting Point Cologne 2018/19, the CCB presents all the facets of Cologne’s event sector in a modern format.   'In addition to facts and figures, in the new ‘Meeting Point’ we tell event organizers and planners from all over the world stories about the vibrant metropolis of Cologne and its people. We conduct interviews with interesting personalities from the fields of business and science and present options for special supporting programmes,” explains Christian Woronka, the Head of CCB.

"Meeting Point" has developed from a catalogue of locations to a valuable handbook in magazine style. The demand for the print edition is always high, despite the fact that all of its content is also integrated digitally into the website locations.cologne. The CCB team slips into a different role every year. This year, the Cologne Tourist Board will do justice to the current focus theme of Culinary Cologne.

Innovation and science are the drivers of congresses

In the anniversary issue of "Meeting Point Cologne" the CCB focuses on the themes of innovation and science as key factors influencing the establishment of new congresses. The huge potential of these fields is reflected in interviews with important personalities from Cologne. The interviews include a talk with Felix Falk (Managing Director of game – The German Games Industry Association), Dr. Patrick Honecker (Director of Communications and Marketing of the University of Cologne), Professor Christine Graf (sports medicine at the German Sport University Cologne), and Sven-Oliver Pink (cofounder of FOND OF).

The CCB's activities aimed at marketing Cologne as a congress location are supported by more than 160 partners consisting of event locations, conference hotels and providers of event services. All of these partners also present themselves in "Meeting Point Cologne". One new feature in this issue of the handbook is the inclusion of partners from the Rhine-Erft region.

During this entire anniversary year, the CCB will publish Instagram stories on its VisitKoeln-profil platform. In addition to a prize competition, the platform will offer intriguing insights into Cologne locations such as TörtchenTörtchen, the Hyatt Regency Cologne hotel and the Cologne Zoo.