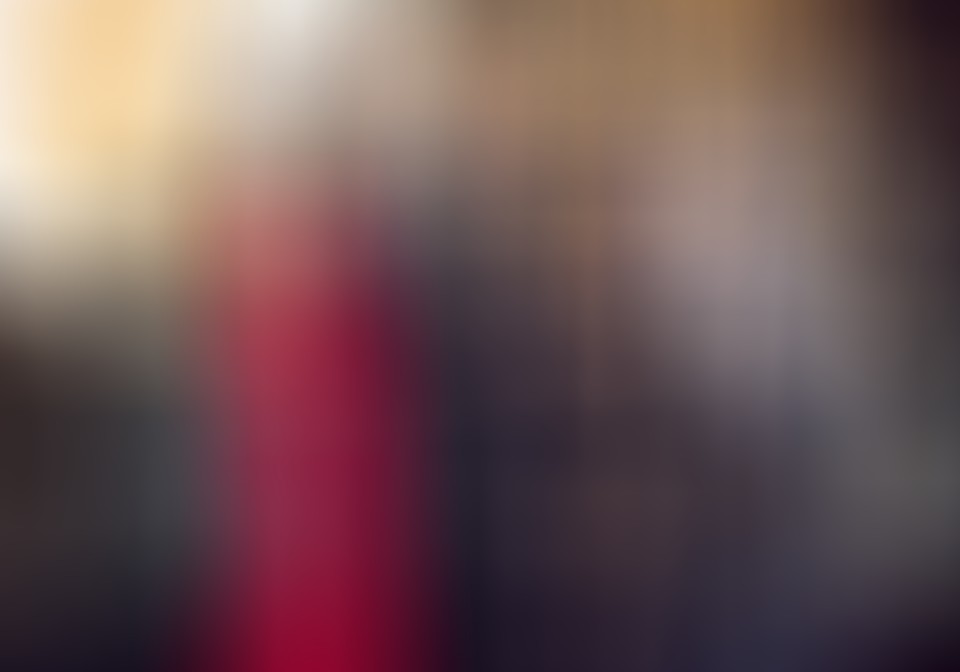 The Convention Centre Dublin (The CCD) has won the award for 'Europe's Leading Meetings & Conference Centre' at the 24th annual World Travel Awards.

The announcement was made at the Europe Gala Ceremony in St. Petersburg, which was held in the historic Marble Hall of the Russian Museum of Ethnography on Saturday evening.

Speaking about the achievement, Stephen Meehan, CEO of the CCD, said, 'We are absolutely thrilled to win such a prestigious award which is testament to the hard work and dedication of the team here at the CCD. Our passion for excellence drives us to deliver events that offer exceptional service. September has been a special month for us with this award coming while we celebrated our 7th anniversary and reached 2 million delegate days. I wish to thank each and every one of you who voted for us.'

The World Travel Awards are voted for by travel and tourism professionals and business and leisure travel consumers worldwide and this accolade recognises the commitment to excellence which the CCD has demonstrated in the last twelve months.

Following this achievement, the CCD moves forward to compete with other regional winners for the ultimate title of 'World's Leading Meetings & Conference Centre', which will be announced at the Grand Final Gala Ceremony in Phu Quoc, Vietnam in December.

Vote for the CCD here.

The Convention Centre Dublin (The CCD) opened in September 2010 and is Ireland's only purpose-built international convention centre. Located in the heart of Dublin city, just 15 minutes from Dublin Airport, the CCD has won a total of 34 industry awards since opening. For more information, please visit www.theccd.ie

World Travel Awards was established in 1993 to acknowledge, reward and celebrate excellence across all sectors of the tourism industry. Today, the World Travel Awards brand is recognised globally as the ultimate hallmark of quality, with winners setting the benchmark to which all others aspire. The brand aims to celebrate those organisations who push the boundaries of industry excellence.