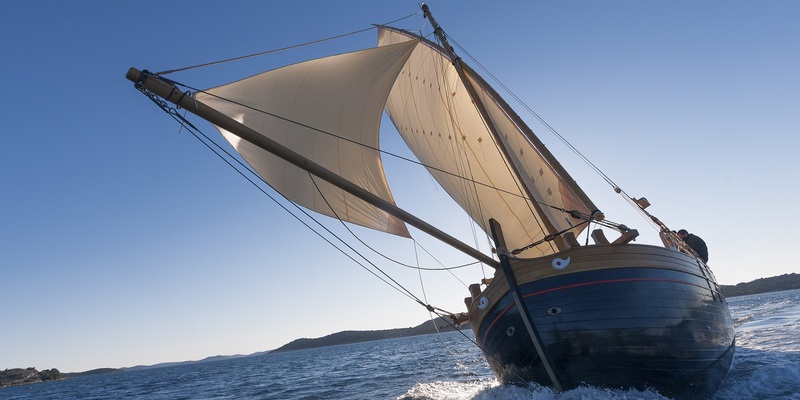 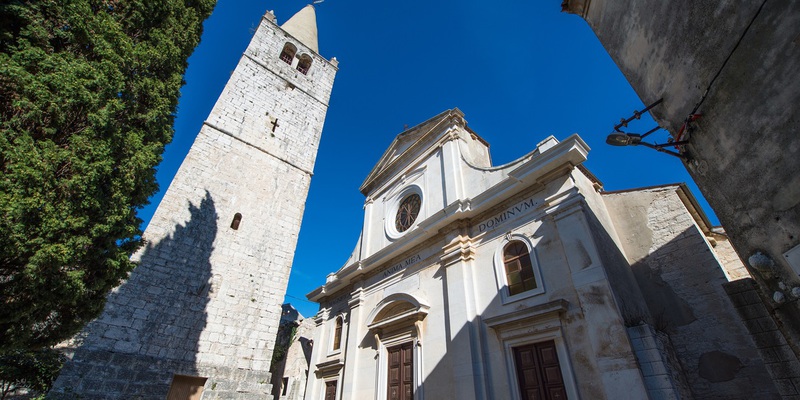 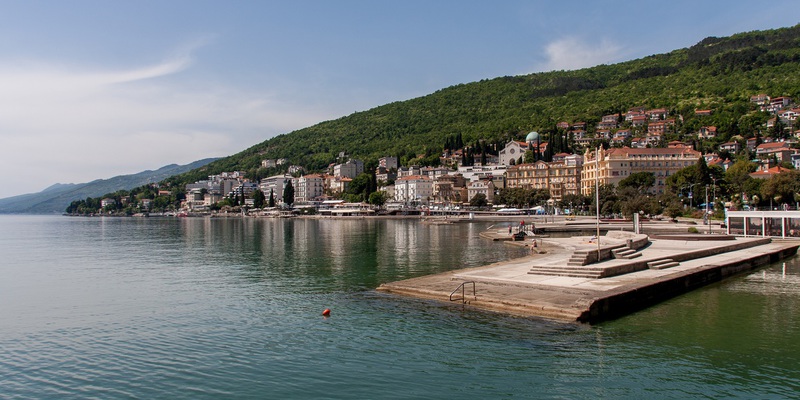 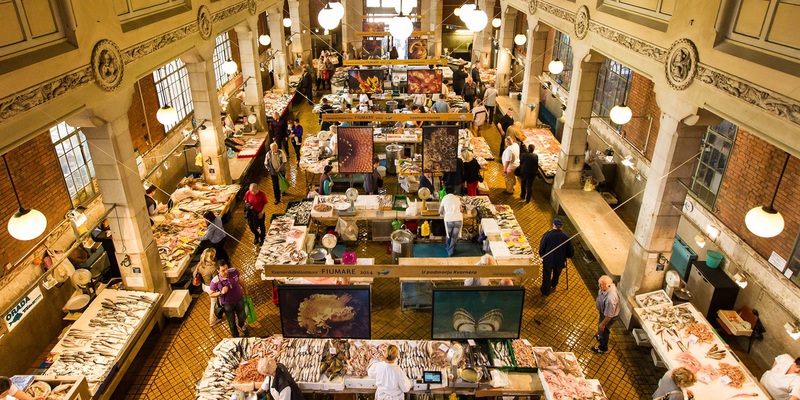 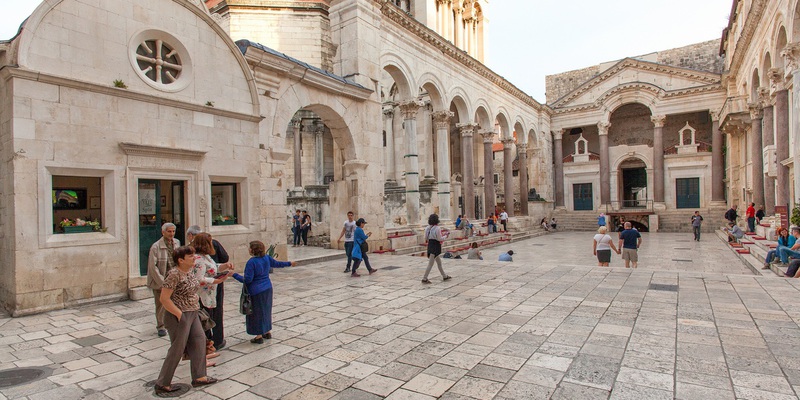 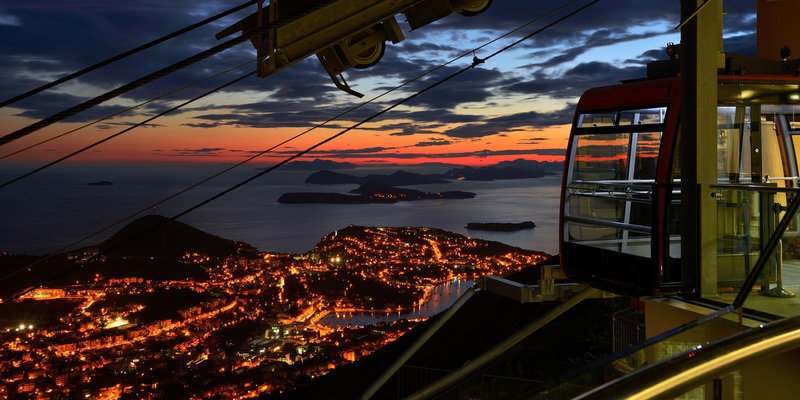 Meetings amidst the outstanding beauty of Croatia

Flourishing meeting industry in the capital

Zagreb, the capital of Croatia, is a well-known congress destination that hosts half of the total number of congresses and other business gatherings in the country. Zagreb is a university centre and the seat of many scientific and educational institutions, the government administration and representative offices of corporations, which have significantly enhanced its business climate and recognisability in professional circles.

The high-quality hotel offer in Dubrovnik and in nearby Cavtat and other towns on the Dubrovnik Riviera, is closely connected to the congress industry. Almost every hotel has invested in large, modern congress facilities, meeting rooms and all of the accompanying infrastructure. Holding a congress in Dubrovnik or along its riviera has become a matter of prestige.

A balance between business and pleasure

Split is the main city in central Dalmatia, an attractive region because of its diversity - islands, the coast and the hinterland. The beautiful nature and the high-quality services are reasons enough to hold your business meeting or conference in a stimulating environment that has found the right balance between business and pleasure.

Istria is the most visited Croatian tourist region, but its offer is also aimed at the business segment. The towns of Rovinj, Porec, Pula, Umag, Novigrad and Vrsar have been developing their MICE infrastructure for decades. Rovinj is clearly aimed at the congress industry, but the other towns also have conference halls and other meeting facilities.

The cradle of business tourism

The town of Opatija is a popular MICE destination with a large number of conference facilities. It is situated in Kvarner, the northern Adriatic region known as the cradle of Croatian business tourism. The region is comprised of islands, the coastline and the hilly green interior. Each of these areas has capacities for congresses, while the nearby natural attractions are interesting for organizing business meetings, incentives and team buildings.