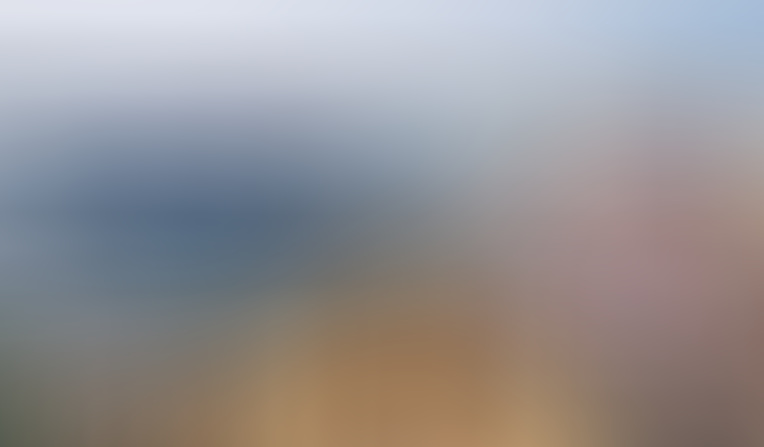 The Mediterranean Conference Centre in Malta - a proud member of the alliance of Historic Conference Centres in Europe (HCCE) will feature a new room within the building for up to 180 delegates and - the new jewel in the venue's crown - a rooftop terrace with stunning and exclusive views over the majestic Grand Harbour for around 650 dinner guests.

Enquires to use the space are being considered now with an inauguration planned for May 2019.

One of Valletta's most remarkable landmarks

The 16th century building is one of Valletta's most remarkable landmarks. Located towards the tip of Valletta peninsula, the MCC stands for distinction with magnificent views across the Grand Harbour. The sheer size and scale of the building coupled with its conversion into a modern conference centre in 1979 makes the MCC such an impressive architectural feat today.