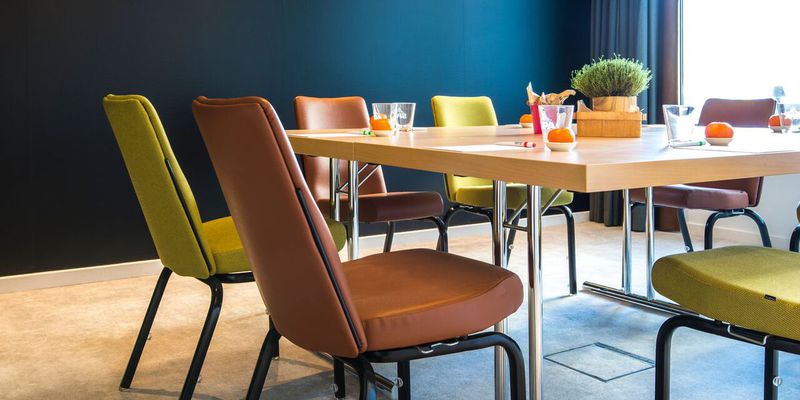 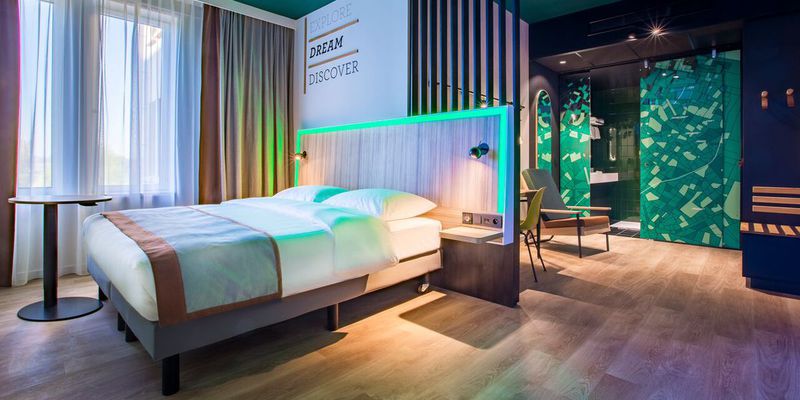 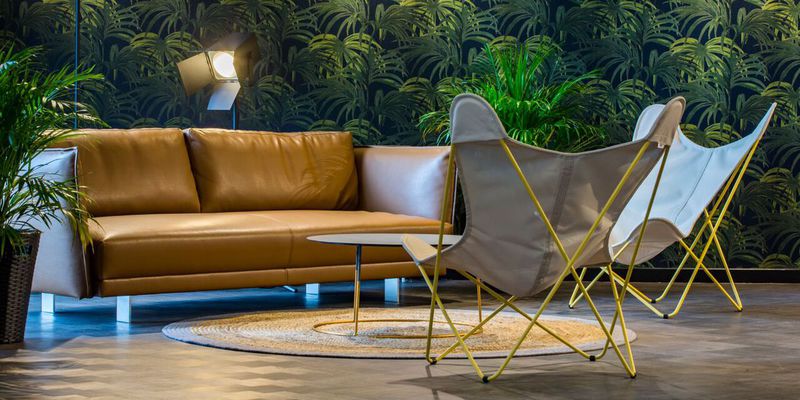 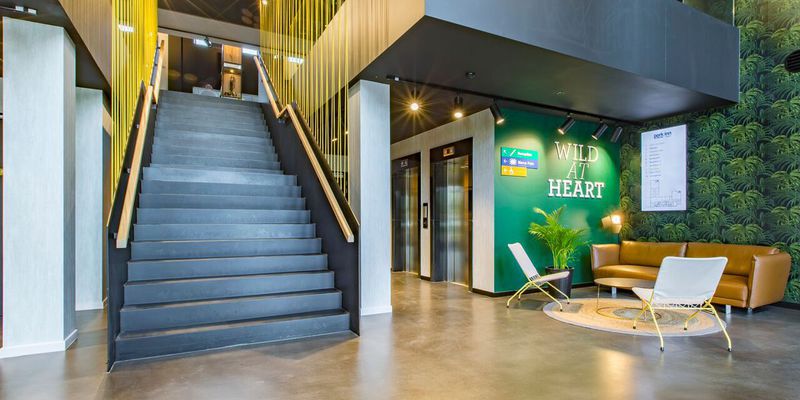 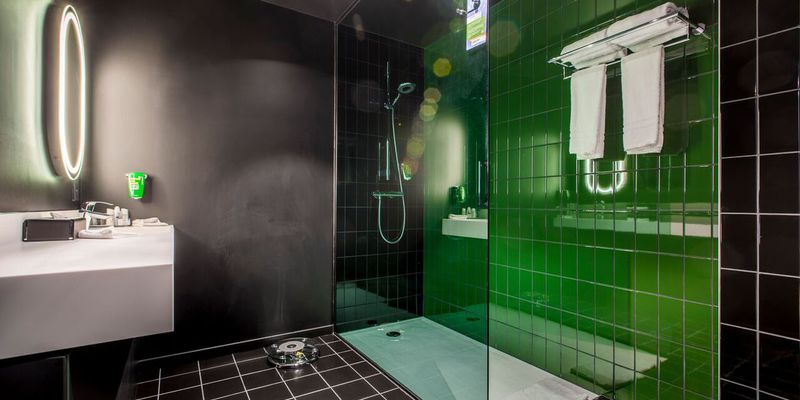 A new generation of hotels at the crossroads of Europe

Park Inn by Radisson opens the first hotel of a new generation near Brussels airport. The hotel is designed with an explorer theme, which will serve as inspiration for other Park Inn by Radisson hotels around the world. A new live-inn room concept will add colour to the lives of guests and locals alike – a shared space for connecting and conversing.

A community for explorers on the go

The hotel offers nine stylish meeting rooms equipped with the latest audio-visual technology and plenty of natural lighting. All the rooms feature stylish décor, flat-screen TV's, a safe, tea and coffee facilities and free wireless high-speed Internet. Park Inn by Radisson will be the first hotel with a live-inn room concept. Co-living is the next big trend in hospitality: a feeling of community is increasingly important for travelers. The live-inn room creates a social space that lets guests interact, perhaps get to know each other over a drink or a television program.

A trendy grill restaurant with a terrace

In the same spirit of creating a community, the hotel will open the RBG, a trendy grill restaurant and bar with a terrace for guests and locals alike. There aren't many cozy places to eat for people who work near the airport. The RBG offers them a tasty, sophisticated lunch break. Hotel guests can also grab a snack from the 24-hour Hungry Kiosk – like taking a snack out of the fridge at home.

A hotel that helps sustain our planet

Being environmentally friendly is important to Park Inn by Radisson. Which is why the former office building will have solar panels on the roof. To conserve energy, LED lighting will be used throughout the hotel and even the toilets will reuse rainwater to reduce water wastage. Park Inn by Radisson hopes to attract businesses around the airport as well as Brussels startups, making the hotel a hub for those exploring the future of technology and business.