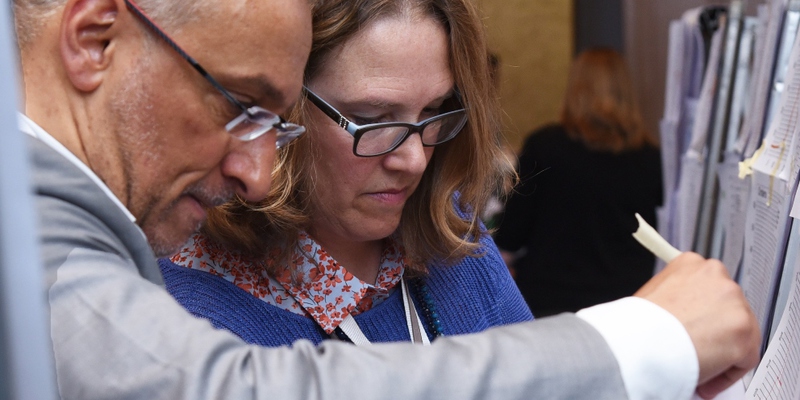 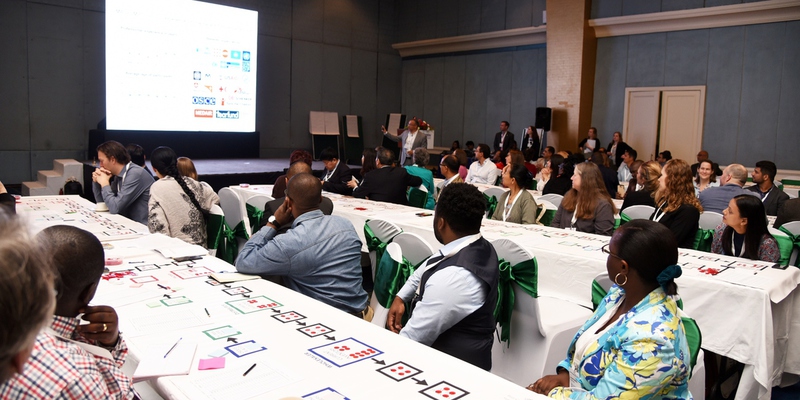 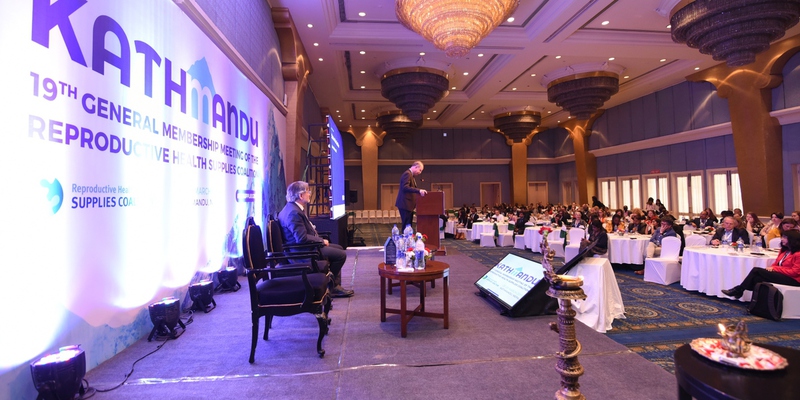 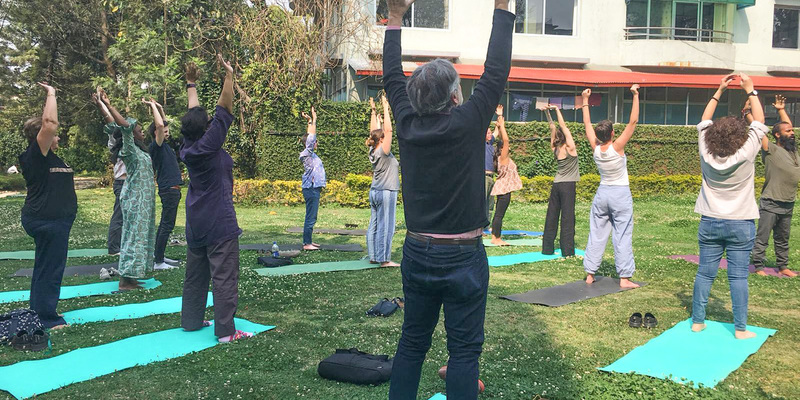 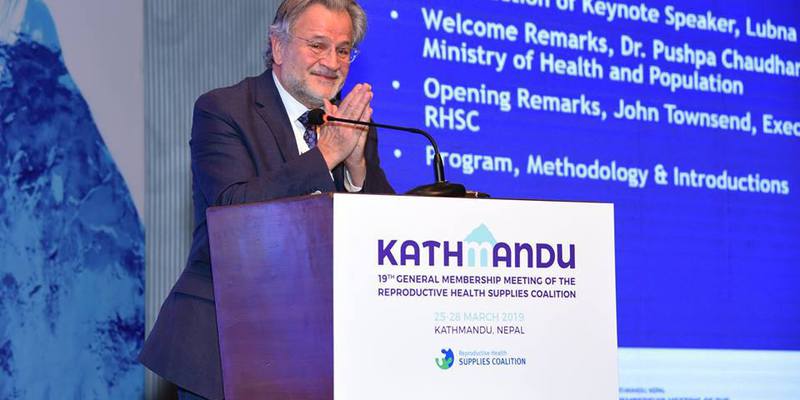 RHSC General Membership Meeting 2019:  a successful scientific conference with a legacy in Kathmandu

The RHSC General Membership Meeting gathers more than 300 Reproductive Health experts and more than 60 speakers from all over the world, with the aim of facilitating member networking, promoting knowledge exchange and involving the local community in order to increase access to a wide choice of safe modern contraceptive methods in low- and middle-income countries.

In 2019, the Reproductive Health Supplies Coalition – the world's largest network of reproductive health agencies, with close to 500 members - chose to host the annual general assembly in Nepal. The choice posed some logistic challenges because of the distance and the limited number of air connections, hotels, locations and suppliers.

A solid event based on four pillars

As a result, client feedback was really positive and the post-event survey revealed very positive results: bearing in mind that the main objective of the event is networking, 85% of participants reported that they established a new contact for future joint projects and collaborations.