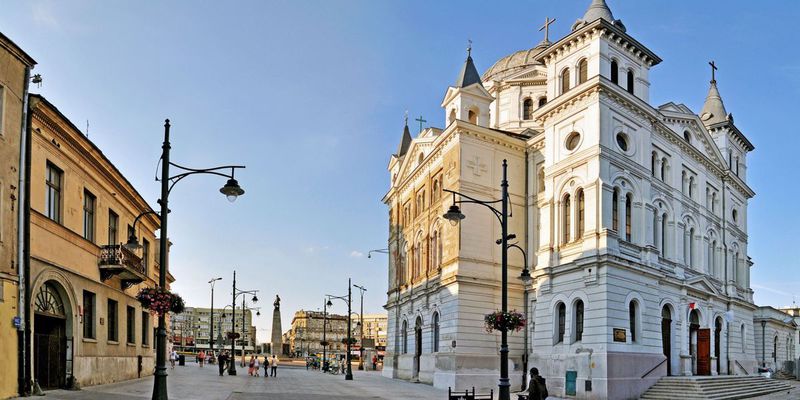 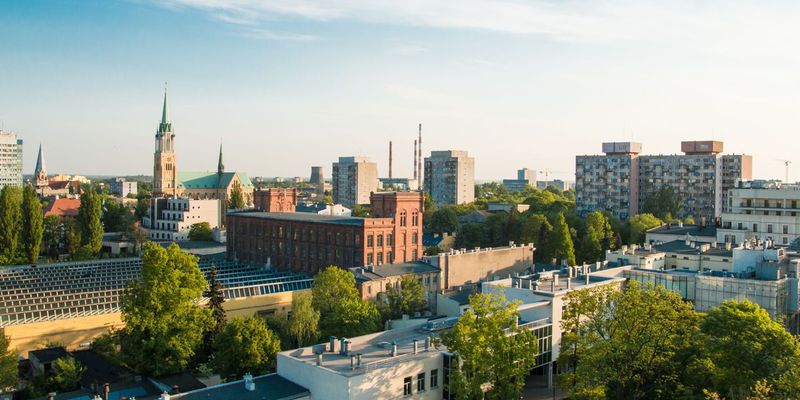 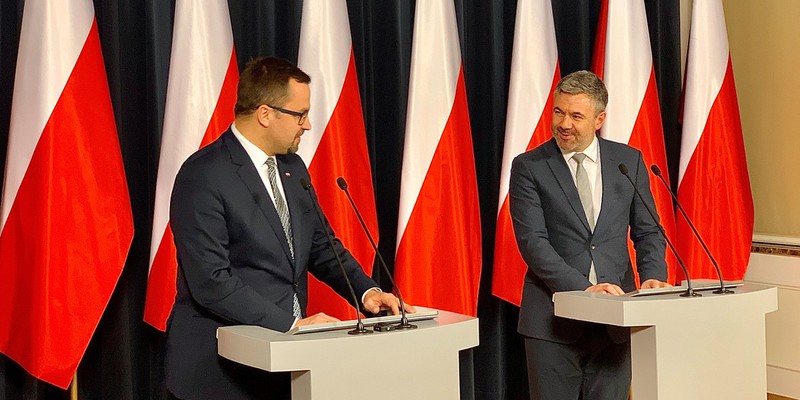 Routes Europe 2021 to be held in Lodz

Lodz, Poland's third largest city, has been selected to host the 16th European Route Development Forum in 2021. As the main stage for Europe's leading airline decision makers, Routes Europe will provide a platform for Lodz to raise awareness and demonstrate the significant market opportunity that Central Poland offers to Europe's leading and fastest-growing airlines.

Steven Small, director of events, Routes said: "We are very excited to be working with Lodz Airport and their strategic partners to bring Routes Europe to the city in 2021. With the airport celebrating its 95th anniversary this year, the selection comes at an exciting time for one of Europe's last undiscovered cities. With the infrastructure and capacity for two million passengers annually, the airport offers substantial opportunities for the European route development community. I am confident Routes Europe will stimulate significant growth in air connectivity and shine a spotlight on Central Poland."

Another great event for Lodz after the UEFA European Championship

Anna Midera Ph.D., President of the Board and CEO of Lodz Airport, said: "Routes Europe is the event of the same rank as the UEFA European Championship or the EXPO Exhibition. I am proud of the fact that Lodz and our airport will host such a prestigious event. We are inviting the whole aviation world to Lodz to show everyone that Lodz is the great city in the heart of economically strong region – a destination worth visiting for work and business as well as for city break. We are strongly convinced that once our guests see Lodz they would like to launch their business in here, develop routes and bring new tourists to Lodz. We will show off the famous Piotrkowska Street, revitalized industrial architecture and excellent hotel and catering base. Routes Europe 2021 will be a game changer for the Lodz Airport, that can handle about 2 million passengers without any extra infrastructural investments."

Marcin Hora?a, Deputy Minister of Infrastructure, Government Plenipotentiary for the Solidarity Transport Hub, said: "In the previous year, Polish airports handled about 49 mln passengers and the dynamics of the market development are twice as high as in Western Europe. Poland plays increasingly important role in the European aviation market, which is proved by nominations for high positions of Polish professionals – Mr. Janusz Janiszewski President of Polish Air Navigation Services Agency nominated for  the Chairman of the A6 Steering Board and Mr. Piotr Samson President of the Civil Aviation Authority nominated for The Chairman of the European Union Aviation Safety Agency. The fact that Routes Europe is being organised in Poland for the third time illustrates an appreciation for our aviation development plans including those related to the project of Solidarity Transport Hub. Implementation of this project will enhance the cooperation between the capital city and the third biggest city in Poland, Lodz, which is one of the biggest beneficiaries of building new transport infrastructure for Poland and Central and Eastern Europe. For this very reason, the selection of Lodz as a host of the next edition of Routes Europe heralds further intensive economic growth for the whole region".

Piotr Samson, President of the Civilian Aviation Authority and the Chairman of the European Union Aviation Safety Agency added: "Poland is the first country to have hosted this prestigious route development forum three times. Both Warsaw Chopin Airport and Krakow Airport have experienced extremely positive legacy impacts, as a result of hosting the event, and we are confident that Lodz will see similar levels of success. Hosting Routes Europe will put Lodz at the epicentre of the route development community and deliver new air services to both the city and Poland."

A succes for the whole aviation sector in Poland

Janusz Janiszewski, President of the Polish Air Navigation Services Agency and the Chairman of the A6 Steering Board, said: "Poland is often highlighted as model of successful partnerships within the aviation sector. Our efficiency, investment in new technology and cooperation in improving air traffic streams are frequently recognised by our industry counterparts. I am delighted that Poland will once again play host to the most important event for the European route development community. I would like to congratulate Lodz, as its success means the success of the whole aviation sector in Poland."

A catalyst for growth in the airport's route network

Tony Griffin, Senior Vice President of Consulting, ASM said:"We have been working closely with Lodz Airport for over three years, illustrating the demand for new air services in Poland's third largest city to leading airlines. Passenger traffic grew at Lodz Airport by 11% last year and is forecasted to increase again by 14% in 2020. Five new air services have already been added to the airport's network this summer: Rhodes, Heraklion, Corfu, Bodrum and Varna. With the highest concentration of airline decision makers for any route development event dedicated to the region, Routes Europe will be a catalyst for growth in the airport's route network."

Routes Europe 2021 will be held on 26-28 April 2021 in Lodz, Poland at Expo-Lodz. The event will be hosted by Lodz Airport, supported by its strategic partners the Polish Air Navigation Services Agency and the Civil Aviation Authority.

More information about Routes events can be found at routesonline.com