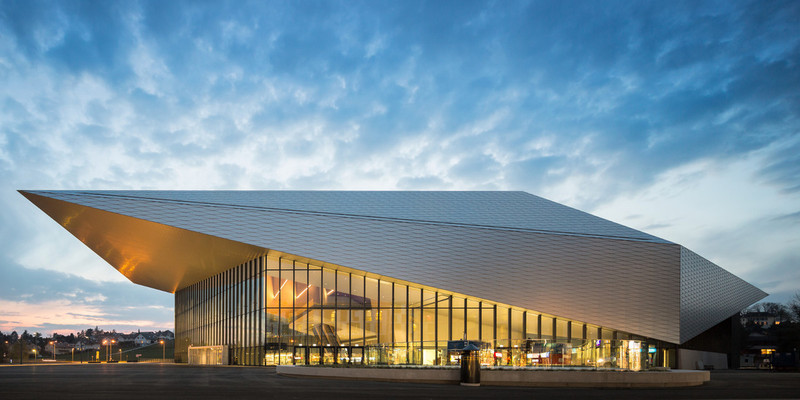 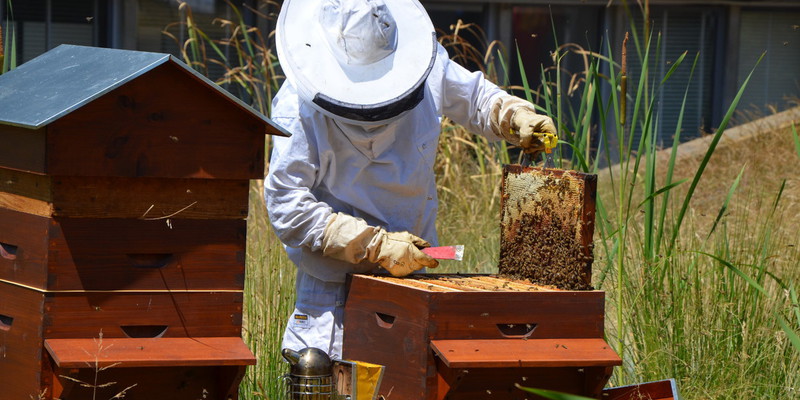 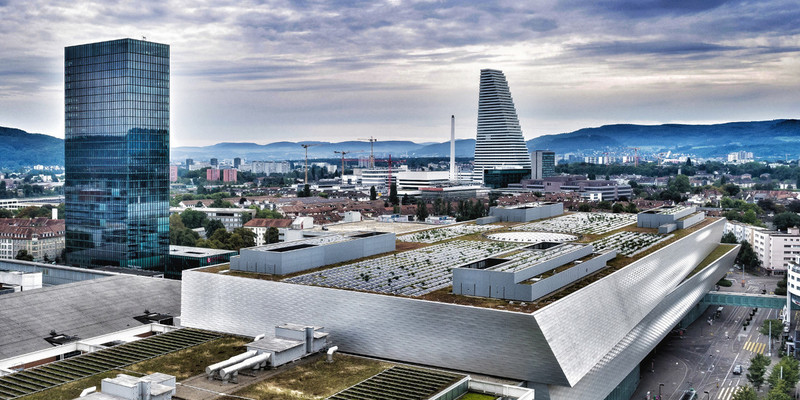 Swiss Convention Centres is a truly strong alliance, taking in the ten largest and best-equipped congress centres in Switzerland. The capacity these top-quality partners in Switzerland are able to offer for congresses and events ranges from 500 to 5000 participants. The individual locations offer an exhibition area of at least 1000 m². To go with these generous dimensions, all ten institutions have convincing teams working for them with many years of accumulated experience and a high level of professionalism. A further characteristic that they share is their continuous endeavour to strengthen their position on the international market. This includes sustainable investments in infrastructure and technical systems. At the same time, each centre has its own personality and inimitable charm and also its own specific offerings.

The Congress Centre Davos, with its recent enlargement, counts as one of the most modern congress centres in the Alps. Guests spending the night in a hotel within the commune of Davos, which has been awarded the "Energiestadt" (energy town) label, benefit from the free use of public transport, including the funiculars and cable cars.

Another facility with Alpine flair is the Congress Centre Kursaal Interlaken. This location, situated between two lakes, offers a unique backdrop with a view of the Jungfrau massif, and also provides both historic and modern rooms. At the start of 2017, the complex received the Swiss MICE Award in the congress centres category.

The Kongresshaus Zürich enjoys an urban setting in the largest Swiss business metropolis and will have a modern infrastructure to offer after completion of its comprehensive renovation programme in 2020. The advantages of this particular site include various top hotels and the world-famous Bahnhofstrasse in the immediate vicinity, plus the international airport nearby that can be reached in just 20 minutes.

Another city-centre location is that of the Congress Center Basel. This is not only Switzerland's largest conference complex in terms of surface area but also has an architectural highlight to offer: the exhibition hall designed by eminent architects Herzog & de Meuron is directly linked to the congress center. Given the pre-eminence of the life-sciences and pharmaceutical industry in Basel, congresses in this sector of the economy play a particular role in the city.

The Congress Centre Kursaal Bern is able to offer a unique all-in-one combination. The complex not only provides 2000 square metres of exhibition space and 30 convention rooms but, under the same roof, the four-star, superior-category Allegro Hotel with 171 rooms and three restaurants, plus a bar. It also has captivating views over the old town of the Swiss federal capital of Bern – a UNESCO World Heritage site – and an extensive Alpine panorama.

The multifunctional KKL Luzern is located right next to the railway station on the banks of the picturesque Lake Lucerne. The acoustics of the concert hall are truly unique. In addition, the KKL Luzern has received the Swiss Location Award for the best congress venue in Switzerland twice already and offers all the services, such as technical systems, catering, decoration, ticketing and security from a single source. Lucerne is moreover the first city in Switzerland to operate a public WLAN network.

There is no more international city in Switzerland than the "diplomats' capital" of Geneva. The city is home to the Centre International de Conférences Genève (CICG), which is located just a stone's throw away from the headquarters of most of the international organisations. The CICG's verdant roof boasts four colonies of bees, contributing to the city's biodiversity – and providing honey as an unrivalled gift for clients.

Another location on Lake Geneva is the SwissTech Convention Center Lausanne (STCC), which was opened in 2014 and is considered to be one of the world's most modern and best-appointed congress centres. The STCC is based on the university campus and its modularity is one of its distinguishing features. It takes a mere quarter of an hour to convert the auditorium from an amphitheatre that seats 3000 into a banqueting hall with 2000 square metres of space.

Only a few kilometres to the east of Lausanne is the town of Montreux, which has been called the "Pearl of the Swiss Riviera" on account of its location on Lake Geneva with a view of the Alps. The 2m2c Montreux Music & Convention Centre is to be found in the immediate vicinity of the lake, railway station, hotels and restaurants and similarly offers functional and flexible rooms.

The Mediterranean charm so typical of the Italian-speaking part of Switzerland permeates the splendid Palazzo Congressi Lugano directly on Lake Lugano. The historic Villa Ciani is surrounded by a park and has provided the venue for important exhibitions – and congresses too – ever since 1933.

All ten partners in the Swiss Convention Centres alliance will be pleased to supply further details at any time and also provide advice without any commitment.